How to Become Your Dog’s Best Friend?

How to strenghten bond with your dog and become it’s best friend?

Most dog owners, when they introduce dogs to their homes, want to start with so-called submission training, making the dog getting the hang of appropriate behavior. In order to achieve such an effect, one could find a dog trainer, who can give private sessions, or one could sign the dog up to a dog’s school. During such classes, the dog and the owner start with commonly known basics of relations, which focus on teaching the dog, how to respond to commands, such as “sit”, ‘lie”, “stay”. Next stage of such process is walking next to the owner’s leg (not a half feet in front!). Is there a chance of establishing a true relationship with the dog, then? 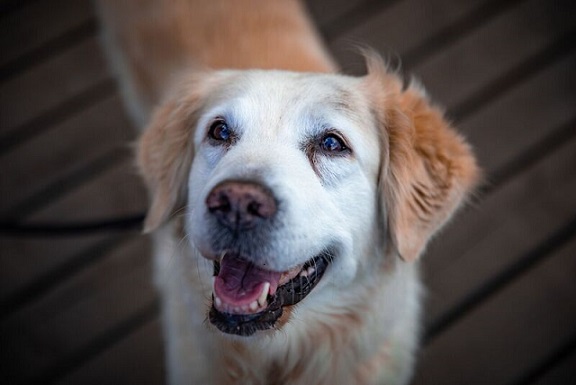 The image of a perfect dog craved in most minds, shows a dog that do what we want. It should fetch the newspaper, doesn’t even try to jump on guests or steal sausage. It should do that even when we have left the sausage at the reach of its paw. The dog should know, that it’s forbidden… right? It can’t touch our leather shoes. The dog should know, that these are shoes and not just some random things which could be used for a play, right?

All in all – the most disturbing aspect of such common approach is the tendency of making the dog act as if it was some kind of robot, which is programmed with hundreds of commands, always has a good mood and does all the bidding. Moreover, we fully accept the dog only when it behaves perfectly and according to our own will. There is no space left to establish a relationship, which would take the dog’s needs into account. Instead of focusing on your expectations towards your dog, rather do something positive for it.

1. Respect, what the dog is trying to tell you

Dogs use body language to communicate with us, as well as with other dogs. They use so-called, calming signals. Those were discovered and described by a famous, Norwegian trainer, named Turid Rugaas (“Calming signals”, 2003). Such signals could be displayed in the form of a yawn, nose licking, scratching, head-turning etc. The interpretation of these signals depends on the context.

When a dog yawns, it could mean that it wants to sleep, but when it does it while meeting a new person, this could mean, that it is a sign of stress or other form of discomfort. Those signals could be easily read, when we hug the dog, or when it stays in a room, where a child is running around. If we don’t recognize what the dog communicates, we continue to stress it even more, which weakens the trust between us. The moment we start feeling and acting towards those signals, our relationship with the dog will surely strenghten.

2. Give the dog some space

The focus dedicated to the commands is far too great, we push the needs of dogs to the background, which blocks them from achieving the fullness of the dog’s happiness. We ought to try, with baby steps, to give our dogs more chances to decide on their own. Instead of commanding the dog to lie down on a mat, we could try to place various mats throughout the house, blankets, dog’s bed, pillows. Let the surface and the textures be different from one another. Let make the dog choose, which bedding is most suitable for it. You should treat snacks the same way – when you want to reward your pup with a snack, at least from time to time prepare some selection, consisting of different products. These are just the small things, but the dog would surely appreciate it, so the relationship would get on to a higher level.

Yes, yes, I know. Everyone would tell you: “do not give any leftovers of any human food to the dog.” I do not intend to go deeper into the nutrition, I just want to imply, that it could turn out to be beneficial to the dog. However, one should bear in mind the following restrictions:

–  give your dog any rotten leftovers
– serve anything previously salted or fried
– give anything, while sitting at the table, cause it would make the dog beg for food on every occasion

What food the dog should not consume? The list of forbidden products.

However, if you are eating strawberries for instance, or when you are cooking a broccoli soup, you could share some pieces of the fruit or the vegetable to your pupil and put it into its bowl. You should do it at least, once in a while. It would enrich your dog’s diet, especially if it’s fed only dry food. Moreover, the dog would start to perceive us as a true friend, who can positively surprise. 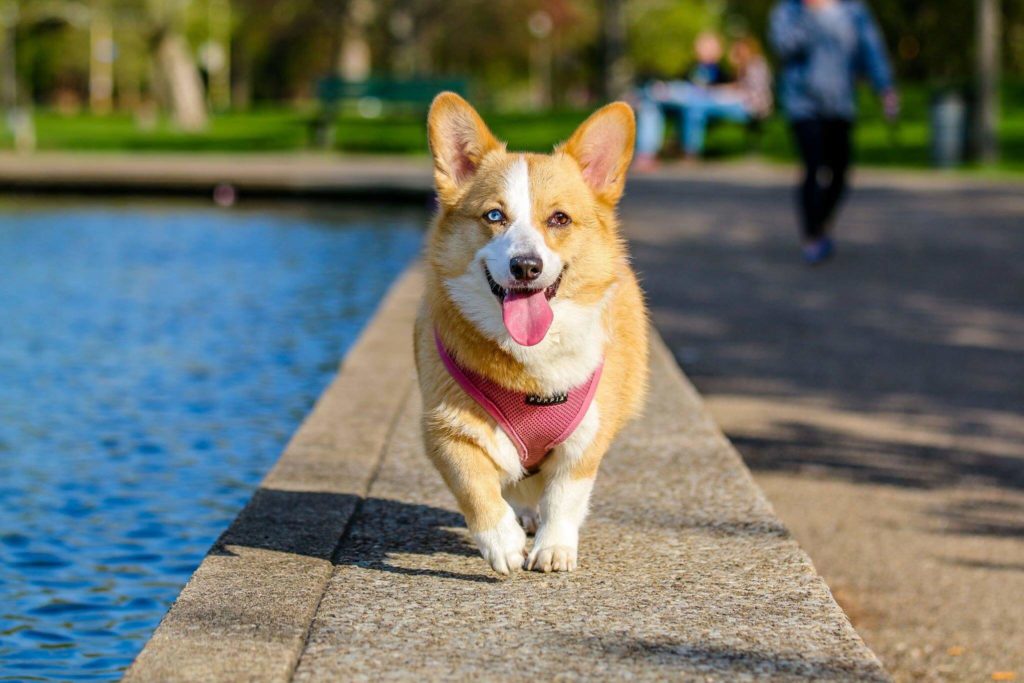 I really hope, that more people would be eager to take a more empathetic approach towards dogs. This approach should focus on understanding the true needs of a dog. Taking into account its non-verbal communication, as well as the other elements, which are necessary to build a friendship instead of serfdom.

I believe, that the professional dog trainers, would start to spread this knowledge throughout the communities of dog owners, to make them more aware of the things that are vital in dog’s life. To make them see that true bond is more important than knowing commands and tricks. Because let’s think – is it really necessary to teach a dog, how to walk on two paws in order to establish a true friendship with it? Let’s be our dog’s best friend!

We use cookies to ensure that we give you the best experience on our website. If you continue to use this site we will assume that you are happy with it.Ok